I got my first electricity bill the other day. Until my bank account is properly set up with the direct debits for various bills and things, I have to pay each bill as they come through the post. In Japan you can pay bills by going to the Conbini. I wasn’t entirely sure how exactly you went about doing this but thought it was about time I started figuring things out for myself. So I took myself off to the closest 7/11 and had a wander around.

I had the idea that it would be a machine but the 7/11 I went to didn’t have anything along those lines. I approached the young lady at the till rather than the older man thinking if I totally balls it up, she’d be as embarrassed as me and, therefore, it would be less embarrassing for me.

Turns out, it is incredibly easy to pay your bills at the Conbini. I handed over the bill, she scanned it, gestured at the screen to show me the cost and kept gesturing until I realised I had to press ‘OK’, and I handed over the money. The whole 62 yen. Which, according to the online currency converter I just checked, is 44p.

In mini celebration, here are some flowers (okay one is tomatoes but I like the colours): 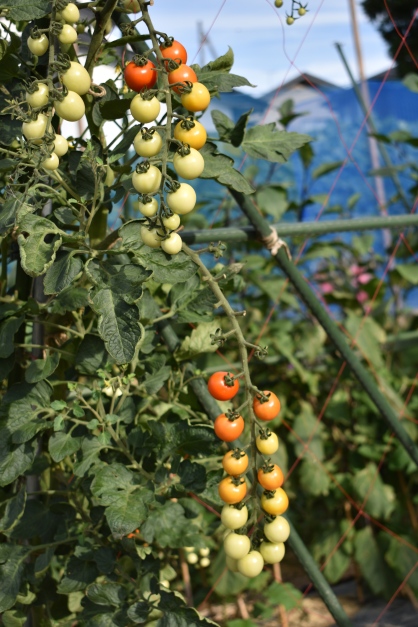 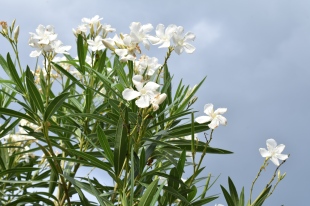 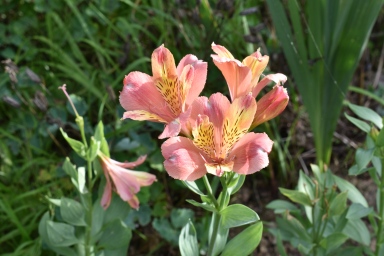 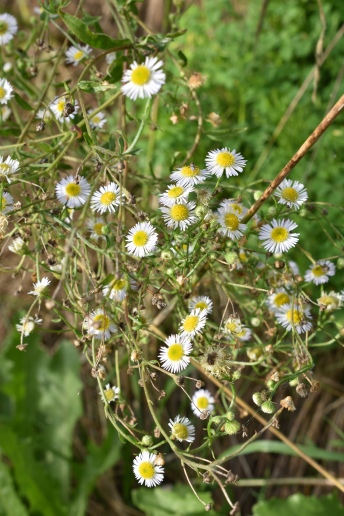 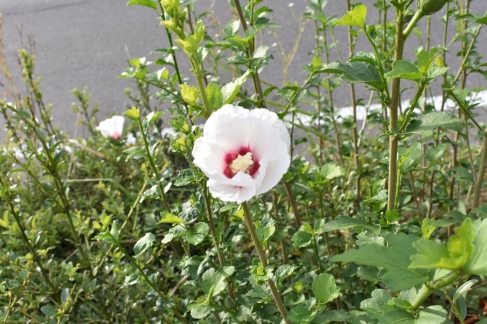