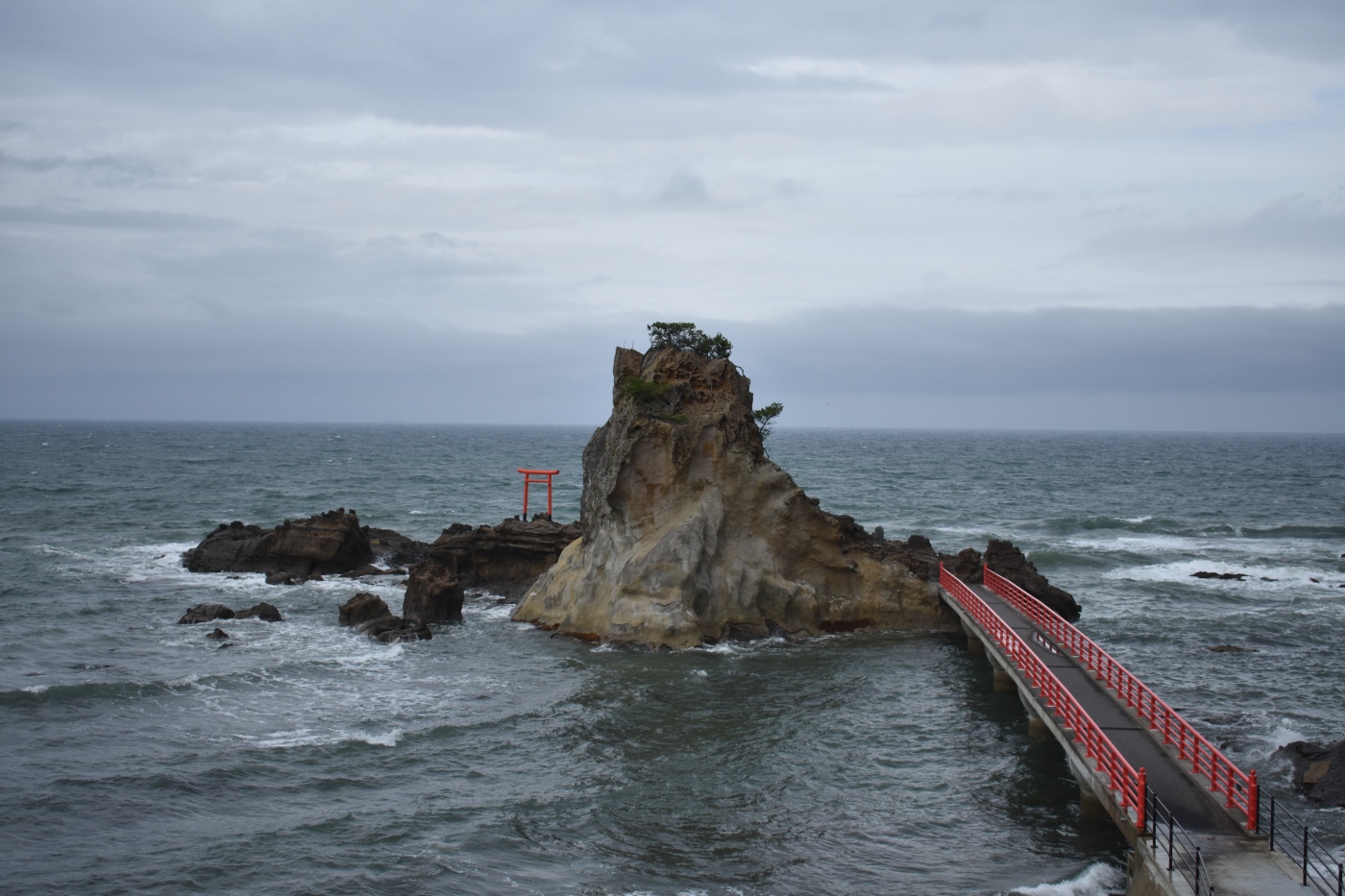 I haven’t been very good at posting lately, although  I haven’t been up to all that much so haven’t had much to say or share. It’s the rainy season apparently and when they say rainy, they mean rainy. It feels like home.

There have been a few leavers parties and more to come. They’ve been fun, especially the one in Fukushima where we had to do a kind of ‘amazing race’ in outfits. My group was the 80’s so I used my own clothes and a lot of backcombing to go as a Heather. I was quite pleased more than one person actually knew what that was. My group won. I still don’t really know how, I thought we were going dead slow. Not as slow as I’d have liked as it was very hot and humid that day so running around the city was not pleasant.

This weekend, I finally took myself off to the coast. The Pacific Coast.

I drove, listening to Harry Potter, stowed myself away in a wee hotel and spend all day yesterday walking various beaches. It was beautiful. Yeah it was grey, wet and foggy, but the beaches were empty and the views (where there were any) lovely.

I walked along the water’s edge, soothed by the waves.

I miss the coast. And the sea.

Only a month to go now. It’s speeding by pretty quickly. I’d better get in as much as I can, while I can. But not today. Today I’m going to curl on my sofa with a book and a cuppa. It’s raining after all. 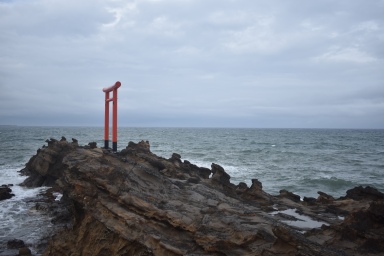 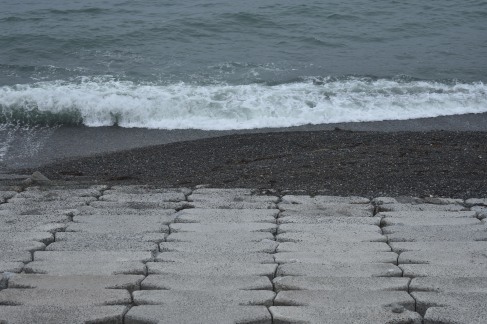 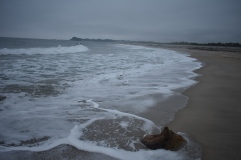 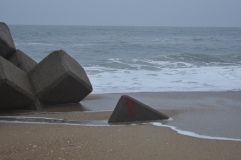 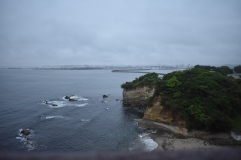